This plugin allows you to add or remove contrast to your image without affecting its true saturation.

Premiere Pro version supports 8 and 32 bits (Maximum Bit Depth). In After Effects only 8 and 16 bit depth is supported so far.

CI Pure Contrast gives you a lot of possibilities to manipulate the contrast of your image separate from the saturation.

The plugin comes without an installer. Please unpack the downloaded file and copy it to Adobe’s Media Core folder, so that both applications will see them.

The folder can be found on Windows here:

and on OS X here:

Substitute CS6for your current version or 7.0 for Creative Cloud. If you have multiple versions installed, simply copy the plugin to each of the folders. Note, that on OS X this is the Library folder present in the root directory of your system drive, notthe Library in your user directory.

The plugin will show up as “CI Pure Contrast” under “Creative Impatience” group of effects.

If you keep getting error messages on Windows platform, or the plugin fails to show up, you might need to install Microsoft Visual C++ 2010 Redistributable package, available from the Microsoft website: http://www.microsoft.com/en-us/download/details.aspx?id=14632.

How to use it?

The plugin contains a variety of options, all of which are explained in the detailed instructions.

For the quick start, simply use the “Contrast” slider. Positive values increase contrast, negative decrease it. 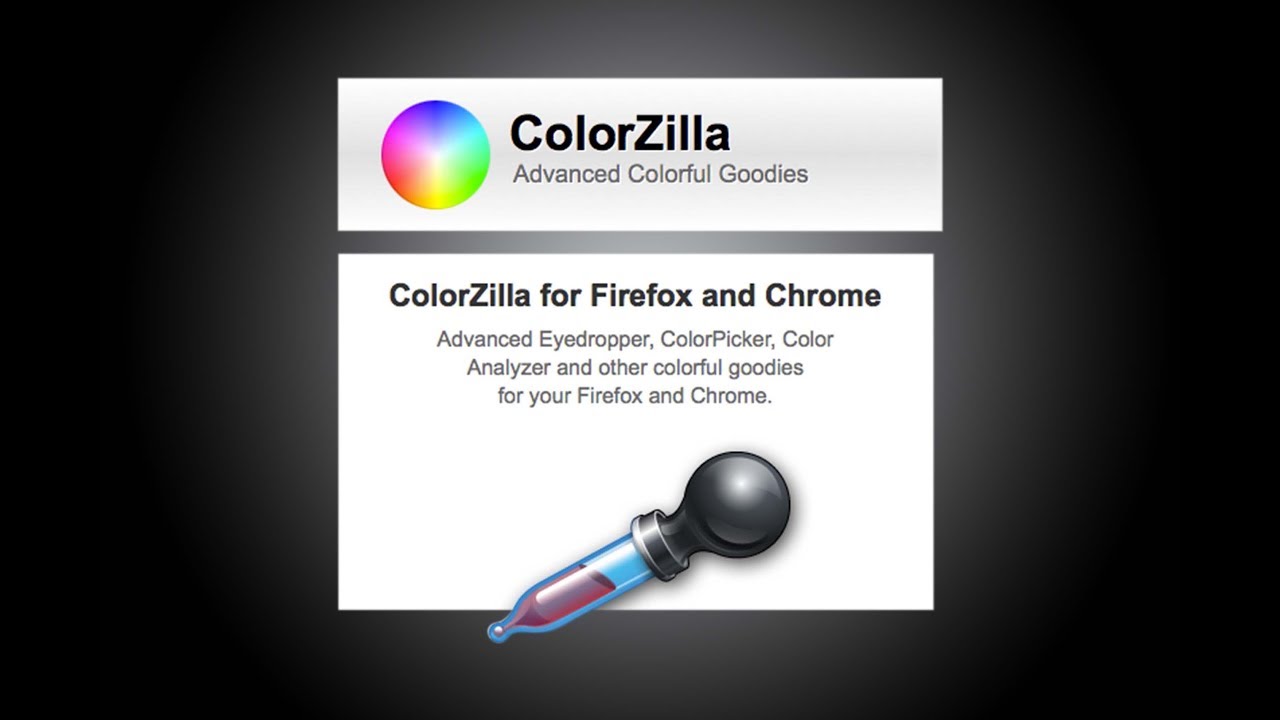 With ColorZilla you can get a color reading from any point in your browser, quickly adjust this color and paste it into another program. Free browser plugin, download here.

How to Use VECTORSCOPES

What is a vectorscope and how can you use it? We answer the basics about a vectorscopes and how it can help you get the best possible shot. From white & black balance and even how to save you hours in post when chroma keying….

How To Use a WAVEFORM MONITOR

Whether you’re an experienced pro or an aspiring shooter who could use a brief tutorial on using a waveform monitor. In this video we explain how to use a waveform monitor and how it can help you get the best exposure possible in ways other tools cannot.

Download 35 FREE LUTs for your next video project. Easily apply one of these vintage or cinematic looks, or customize them to accentuate your footage.

RocketStock’s 35 Free LUTs are 3D .CUBE files, meaning they work in a variety of NLEs and color grading programs. Once installed, you can apply these color grades with a single click in Premiere Pro CC, FCPX, After Effects CC, DaVinci Resolve, and more!

With free LUTs like “Faded 47” and “Tweed 71,” you can give your footage a faded vintage look — reminiscent of old, processed photographs.

Click here to read more and grab your freebies!

Give your film or video project a unique color grade without using any third-party programs or plugins. Learn how to create a Hollywood film look using the Color Board, how to quickly match shots, and how to save these presets for future use. 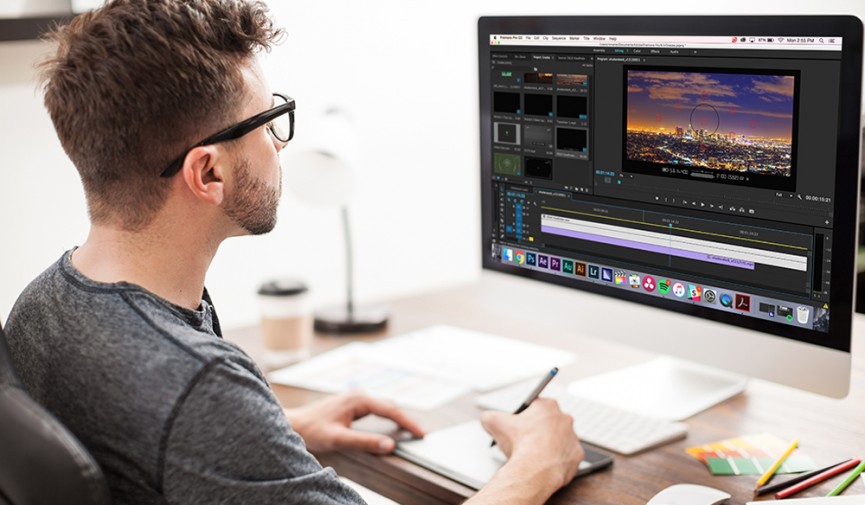 These free bundles and asset packs come from PremiumBeat‘s annual Free Week. Everything is free to use in personal and commercial projects. By downloading, you agree not to resell or redistribute this assets. That’s the only stipulation.

Now, go and create your next stunning video — these free assets will finish the job with style!

If you haven’t heard, duotone is the combination of two color tones on an image. Two highly contrasting colors are often used to bring out the vibrant and striking nature in these images, which helps to visually engage viewers. Goodbye to black-and-white for now!

For designers who are new in the field, it might be difficult to get the right color and contrast as depicted by Spotify. Hence, to make everyone’s lives easier, we have compiled 5 of the best free Duotone Photoshop Actions that allows you to apply the two tone magic to any images with a single click!

In addition, we’ve also came across a few free icon sets that are beautifully crafted with two color tones. These awesome icon sets would be a great complement if you are using a primary color and an accent color in your iOS / Android / Web design.

To get these free items, first refer to the image above for the item that you like, then click on the link below to be directed to their download page.

Designing a great color effect can be pretty complicated. The easiest part is making sure you have everything you need, whether it’s a plugin or additional software, but actually figuring out which levels to adjust and which buttons to push can be incredibly frustrating. That’s why this tutorial from Justin Odisho is so excellent, because he not only shows you how to create a handful of very easy, very stylish color effects, but you can do it all without any expensive third party tools. Check it out below:

Yesterday at NAB 2017, Blackmagic Design announced DaVinci Resolve 14, the biggest release in the history of the software! It’s quite a dramatic upgrade. With this update, we were really focused on solving some of the bigger problems in post production.

The first problem was performance. We have made some dramatic performance gains and DaVinci Resolve 14 is now up to 10 times faster than the previous release. It’s very fluid now and much more responsive.
Also another big issue in the film and television industry is audio. For years we have been sending audio off to people in the music industry to do our audio post production. Then we have to wait for them to finish and import the finished audio file back into our edit. It’s very slow and cumbersome.
What we really need are audio tools designed specifically for the film and television industry. With DaVinci Resolve 14 we have built in Fairlight audio on its own new page in the software. It’s incredibly powerful and can play back up to 1000 tracks with parametric EQ, dynamics and plug ins on every track, all in realtime, when used with the Fairlight Audio Accelerator card. It’s also very powerful when run on a stock computer system as well. 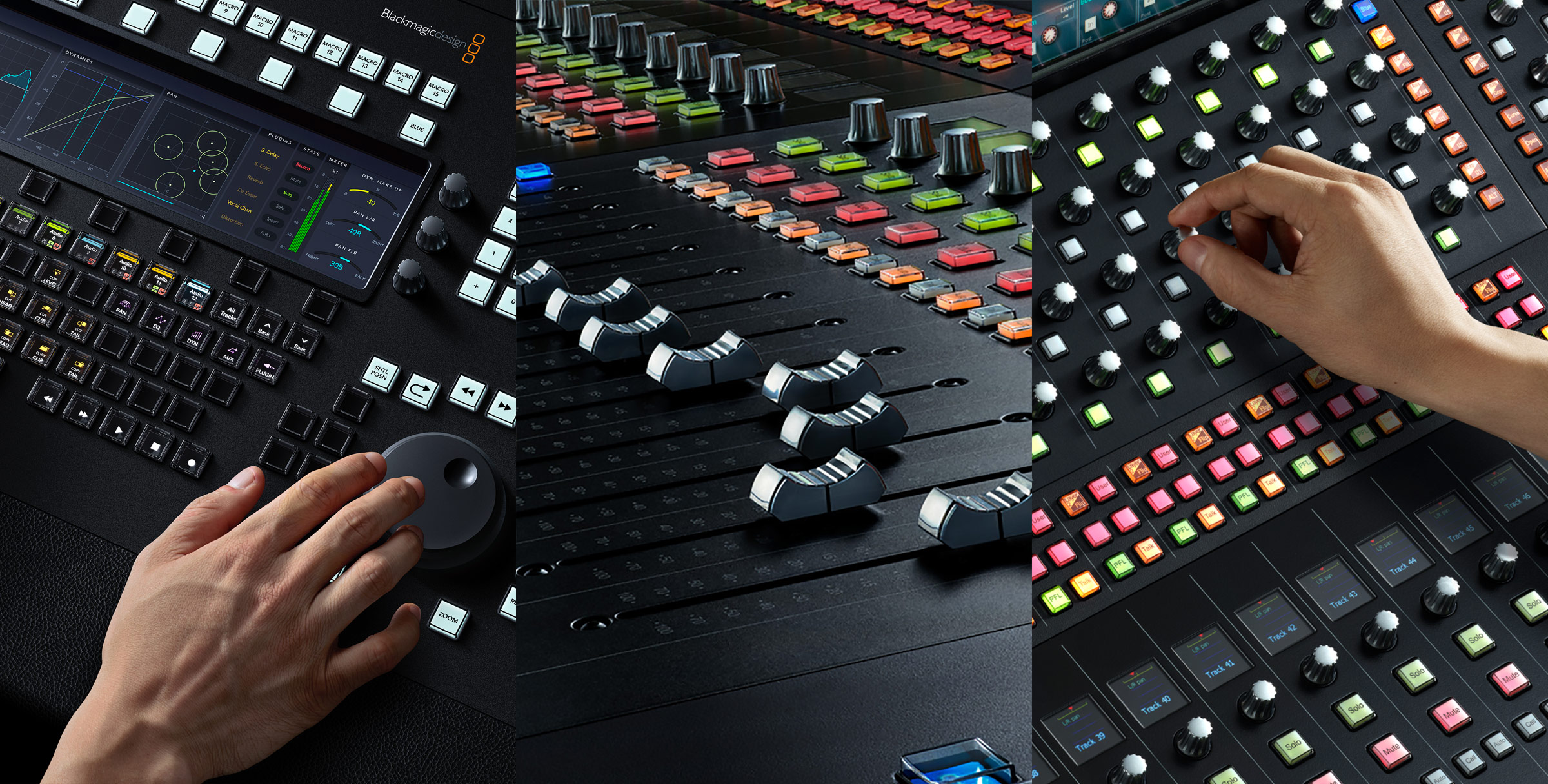 Because audio for film and television is a lot more complex, we think integrating it into DaVinci Resolve will make it so fast and easy. It’s just a button click away. Plus, it also works with the full sized Fairlight consoles so it makes an amazing combination.
To make this workflow really fast, you really want people to be able to edit, color and do audio post production all working together, on the same job at the same time. To make this easy DaVinci Resolve 14 now integrates extremely powerful collaboration tools to make that easy.
With editing, advanced color correction and these new Fairlight audio tools, DaVinci Resolve 14 is like getting 3 high end applications in one! We hope it dramatically changes post production from kind of a linear to a more parallel workflow, so everyone can work at the same time, giving editors, colorists and audio engineers more time to be creative.

Following in the footsteps of Stanford University, Harvard has announced that they are going to make their photography classes available for free online. The prestigious university has uploaded the program to their online platform Alison.

There are twelve modules, with a 13th module that is a final evaluation that you have to take to complete the course.

The program is mainly composed of the basics of digital photography, including classes on retouching software, how to use a digital camera, reading histograms, the importance of light, color, exhibition techniques and a brief history of photography.