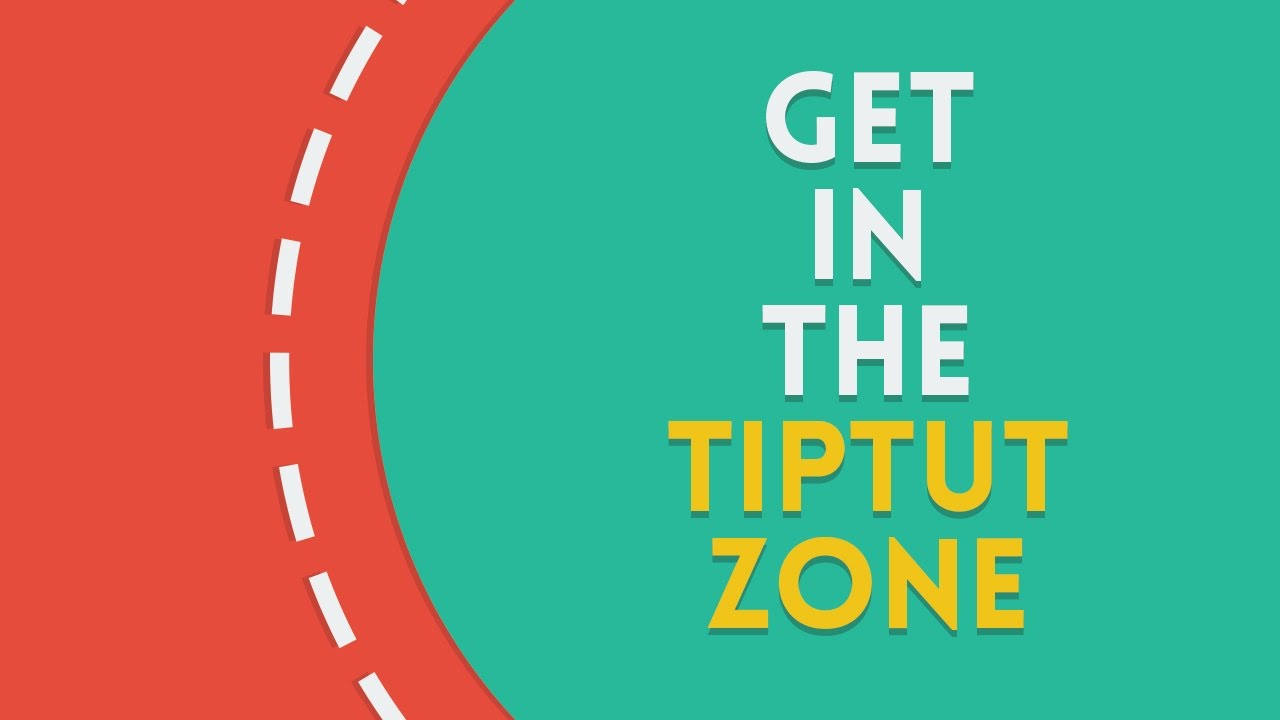 At TipTut,  you’ll find tutorials, reviews and resources useful to Creative Designers. They create tutorials in and out of the Creative Cloud Suite as well as more general Design Theory tutorials. Check some out!

TipTut is an Adobe tips, tricks and tutorials channel. The aim here is to keep videos short and sweet – cutting out all the unnecessary warbling and get you the info you need quickly, so you can get back to the fun bits of actually creating content.  After Effects and Photoshop tuts are prevalent, for instance…

Received this today in my email on how you can better provide (and sell!) specific content that Pond5 is getting a premium price for.  I thought I’d share it with you, the GLJ Blog followers…

We believe that empowering our Artists with data and creative guidance is key to sourcing the best content — the content that our buyers are actively searching for.

More often than not, that content exists within several key categories. That’s why we’re now providing our top Artists with creative tips and sales data for these categories.

Today, we’re focusing on Technology. Since you’ve submitted technology-focused clips to us in the past, we thought you would find this information useful in guiding your future technology shoots and submissions.

Click this link to get a PDF filled with shoot tips, keywording suggestions, pricing data, and links to best-selling content within the technology category.

We hope you find this helpful. Please feel free to reach out to support@pond5.com with any questions about any of this information, and stay tuned for more tips and updates!

All the Best,
The Pond5 Team

Content marketing, and video in particular, is growing at an accelerating rate. When considering video as a channel for communicating with prospects and customers, organizations are faced with a plethora of options. Here we ask video storyteller Ash Bhardwaj to share his top tips on how to make a video successful.

The first thing to be aware of is the different types of video out there, from Hollywood blockbusters to user generated mobile phone footage. You will probably be familiar with pre-roll videos that often appear on You Tube before a clip. These replicate the production quality and intentions of television advertising and are typically used for awareness. For more targeted campaigns, homepage videos and mini series work well to convert website visits or build credibility. These will have a similar structure and length to campaign videos although tend to have a longer shelf life. Crowdfunding videos for instance have a very definite redundancy date once the fundraising cycle ends. Vloggers have also entered the mainstream and as a result are being seen as pure advertising.

How to make a video successful

There are six important steps to get right when commissioning and producing a great video; Intent, Pre-Production, Story, Style, Production, Distribution. For more on What Makes a Video Successful, click here.

Watch your video get edited before your eyes using this amazing After Effects plugin.

As a video editor or motion graphic designer you probably try to save as much time as you can by using various tools or techniques for streamlining your workflow. This can come in the form of keyboard shortcuts, scripts, or even using templates. However, we may have found the next great tool for significantly slimming down the editing process.

The tool is called Automated Video Editing and as the name implies it can be used to automatically edit videos to a song without touching the timeline at all. The After Effects plugin works by analyzing the song decibels and cutting when they reach a certain point. The results aren’t perfect, but if you are wanting to quickly cut a series of videos to a beat it might be a timesaving approach.

The following video created by the plugin developers show the script in-action. As you can see in the video, the final result is pretty good considering it was edited by a robot!

This tool was released in the wake of a pretty amazing algorithm developed by the Disney Research and Development that intelligently recognizes and cuts footage based on content, angle, and seamless transition. While the Automated Video Editing plugin isn’t quite that advanced, it certainly will do the trick when you’re short on time.

The Automated Video Editing plugin is available from aescripts for $44.99. There is also a free version for you to try out, but is limited to only 10 clips.

What do you think of this tool? Would you ever use it?
Share in the comments below.