Even if you don’t use a smartphone for creating videos, it can still be a useful addition to your workflow. There are tons of apps out there you could find useful, and Sareesh Sudhakaran from Wolfcrowshares some of them in his latest video. This is a list of 18 apps he actually uses, so take a look and you may find something useful for yourself, too.

Note that Sareesh uses iPhone, so not all apps may not be available for Android users. Still, the majority of them is available both for Andriod and iOS. 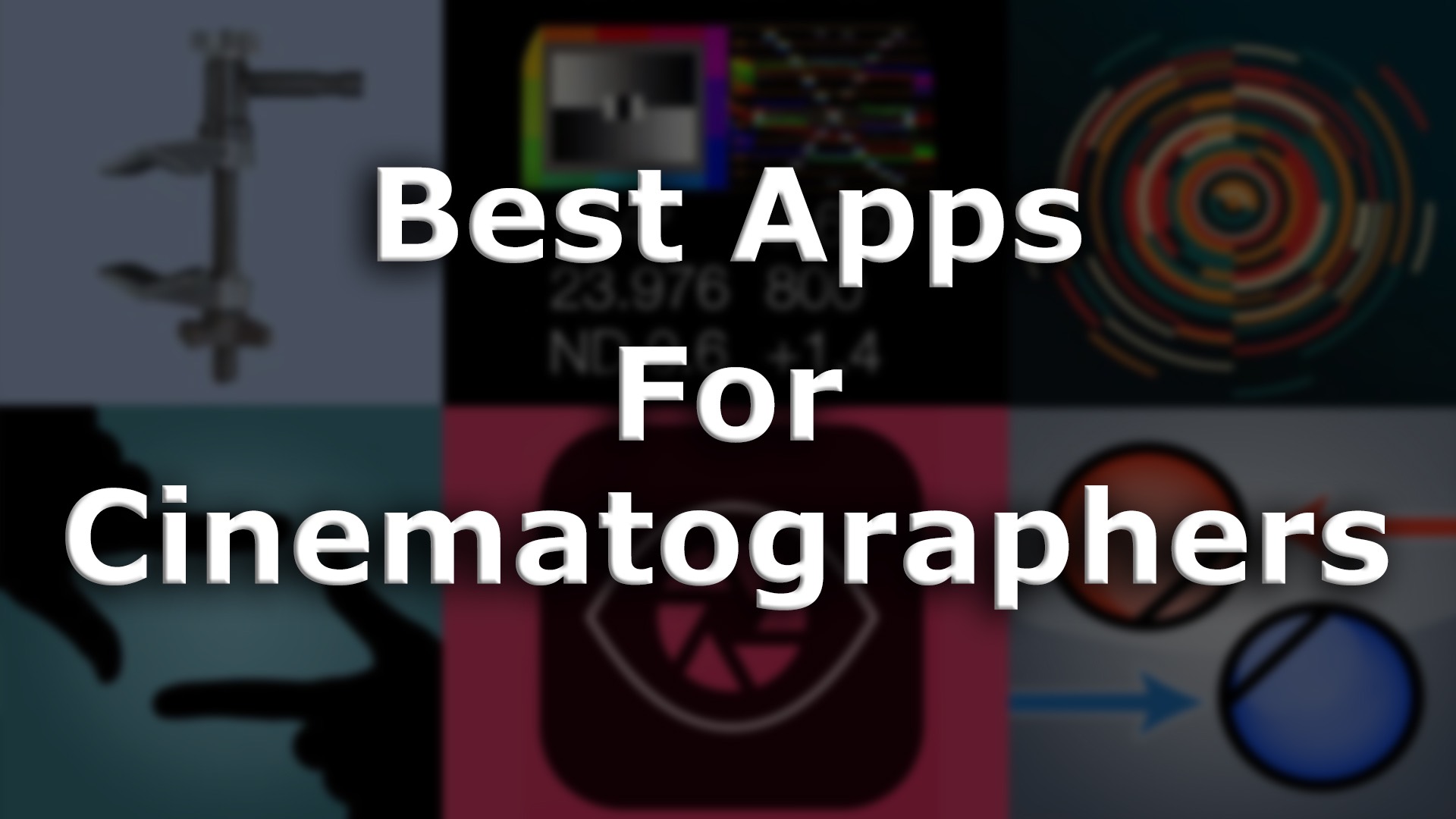 For starters, here is the full list, and then we’ll get to the reasons and ways to use these apps:

Whether you are working on a Hollywood blockbuster or student documentary, you need to make sure that everyone involved in the production knows what they are doing, where they are doing it and when they are doing it — or else you will run into problems. If you are working with a small crew you might think a call sheet isn’t necessary, but mistakes and misunderstandings about who was bringing what equipment and what time they were needed on set are all too common and can lead to delays or even the loss of a day’s filming.
There are lots of free call sheet templates available online, so have a look around and find one that suits your needs — which might vary from shoot to shoot —  but as you get more confident don’t be afraid to customize the forms or even design your own… (more)

The decision to make a documentary is usually pretty simple. It’s the process of making it that is complex.

As a documentary filmmaker, I’ve always focused on subjects that mattered to me. I can only tell a story that I care about, that’s the starting point. If you believe in the story and its message, you should consider making a documentary about it.

Many articles have been written about the bureaucratic process of filmmaking: from the early research to the distribution of the film. In this article, I’ll give you 10 Practical Tips, based on my experience...

Roy Zafrani is an award-winning documentary filmmaker, editor and educator. He has worked in numerous film productions within the creative industries since 1998, including cinema, theatre and television.

I’ve known Guy Noffsinger for almost ten years now.  We met after 9-11 at the Office of Naval Intelligence in Washington DC and worked on a 60 minute “History Channel” type unclassified documentary on the History of Operational Intelligence.  Not an easy subject to tackle!  Guy took the reigns on this production working with the talent, narrator, and Executive Producer.  We spent many a long day and night for 18 months on this project, probably his first long form documentary he created.   I was his lead editor and we became good friends.  (see a clip segment at: http://vimeo.com/17398446)  Even after he left DC for Hollywood, we kept in touch, and now he’s back living in the same suburban DC town as me. I look forward to working with him on a similar project or more in the future!

“How to Make a Documentary” is a unique approach to showing the film industry secrets of making a professional looking film. If you have ever had that inner desire to take that idea in your head and turn it into a production worthy of Discovery Channel or NatGeo, then start here FIRST. Using comedy narration along with motivational inspiration, you will journey into a simplified yet realistic approach to planning, shooting and eventually completing any film or video production. This is the video to use as a tool again and again to really help you decide if you are up for the challenge and how to make it happen without driving you, your family or anyone else crazy or into the poor house.

If you ever considered reading a “How To” book on film-making, then this is the DVD for you. Within its twenty chapters are real nuggets of industry knowledge to really refine your thoughts and ideas to successfully make a film. With on location interviews, comedic animations and sound advice, anyone watching this DVD, young or old, amateur, or pro, will certainly learn more about making your OWN film in a way that can help bring success.

If you really want to understand the basic foundations of film production, especially as it applies to documentaries, then the 20 chapters of this fun DVD are perfect for you.

This easy to apply program for a minimal investment will bring you quickly into the family of film and video production professionals no matter your location or experience. The DVD series is a cost effective and simple introduction to see if you really want to make a film and how to complete it successfully with extra money in your pocket.

or to order the DVD directly from Amazon.com, click here…

How to Make a Documentary is a bare bones approach to this respected craft. This DVD will show you how to create your own documentary without busting your budget. It will help you organize and gear up for the actual production. Topics such as planning and shooting are covered.

Using everything from humor to on-location interviews and narration, you’ll see how the elements of creating such a work are put together. This is a motivational work that not only deals with documentary but also touches upon film, music or even a home movie. The twenty chapters contained on the disc are all geared towards teaching you a simple and effective way of creating the documentary you’ve always wanted to. 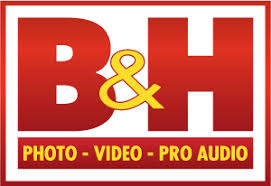