You’ve got questions, your interviewer has answers. Take advantage!

You’re on your way to landing your next job, or your first job, and everything’s going well. After carefully applying to numerous positions, you’ve been contacted to schedule an interview. Woo-hoo! You begin to break into your happy dance.

That is, until you realize you’re only part-way down the path to landing your dream job. Now you have to knock the hiring manager’s socks off to stand out amongst the other job candidates during your interview.

Below are some questions to ask your interviewers that are sure to make them smile.

Many job applicants don’t ask questions that require some thought and show sincere curiosity and care. By asking the right questions during your job interview, you’ll stand apart from the competition. It can be difficult to know what will work and what won’t, so here’s a complete list of the best questions to ask an interviewer…

Interview questions about your future manager or colleague:

Interview questions about the job position:

Interview questions about the team:

Interview questions about the organization:

It’s pretty incredible how often you hear managers complaining about their best employees leaving, and they really do have something to complain about — few things are as costly and disruptive as good people walking out the door.

Managers tend to blame their turnover problems on everything under the sun while ignoring the crux of the matter: People don’t leave jobs; they leave managers.

The sad thing is that this can easily be avoided. All that’s required is a new perspective and some extra effort on the manager’s part.

First, we need to understand the nine worst things that managers do that send good people packing. 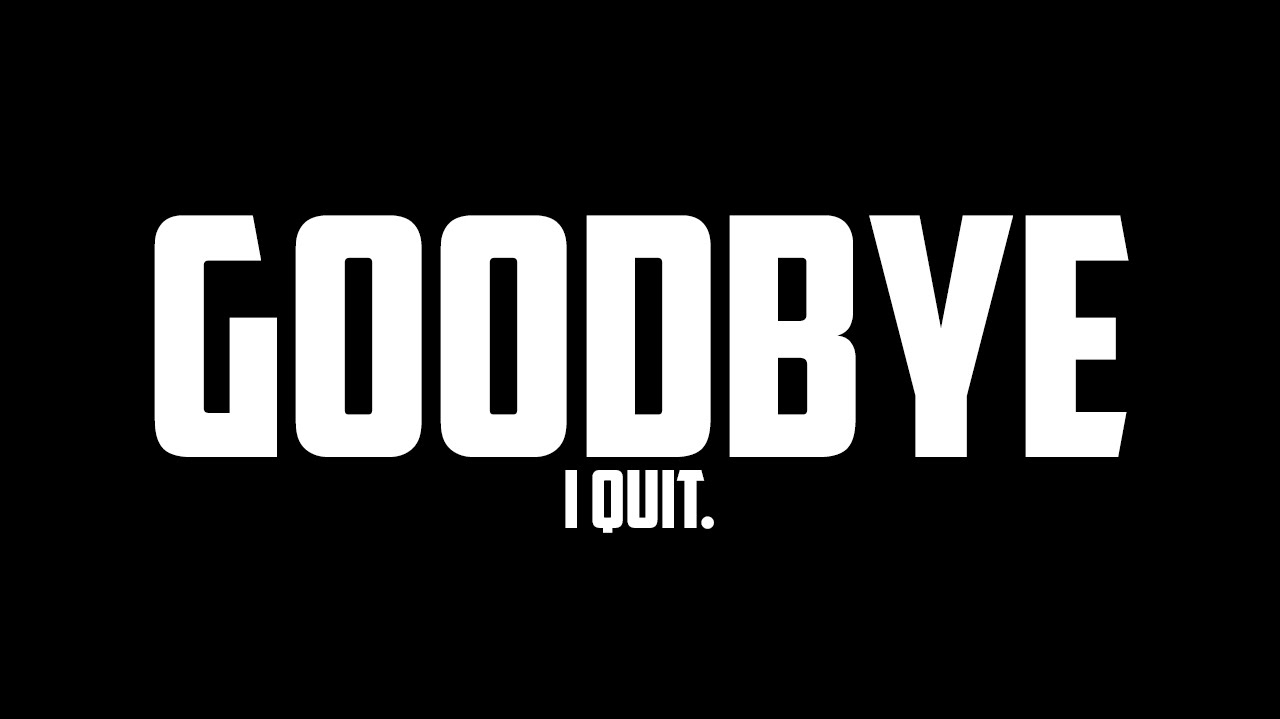 Nothing burns good employees out quite like overworking them. (More…)

A new $6 application that we are rather excited about. Final Cut Library Manager not only lets you catalog libraries across drives, it also lets you free up space by deleting unwanted files safely.

Although the new FCPX Library style of file management from Apple is brilliant, we have to admit to not being the most tidy of editors when it comes to storing things in the right places. We also haven’t got time to go through each Event and delete files we don’t need any more.

The new Final Cut Library Manager from Arctic Whiteness performs a lot of the housekeeping jobs with Libraries, performing tasks automatically without losing any media. The GUI looks very clean and logical, displaying the information about libraries with coloured bars representing the amount of each type of file. Priced at just under $6 we think it’s a winner.

Tim Armes from Arctic Whiteness sent us some more information about the application. If the company sounds familiar, you would be right. They are the developers behind ‘The Touch,’ an application that added more touch gestures for editing.

Final Cut Library Manager is a great utility for running housekeeping tasks on Final Cut Pro X libraries. It’ll immediately find all Spotlight-indexed libraries and display them in one window so that they can easily be sorted and searched. Libraries may be cleaned to recover gigabytes worth of space by quickly and safely removing render files, proxies and optimized media files (users can rest assured that we don’t remove the optimised media if we can’t find the corresponding original media files).

Another small but oh-so-very-useful feature is Open Alone which will open a library by itself in Final Cut Pro to avoid having to manually close all the other libraries first. Finally!

We’ve worked extremely hard to make the interface as efficient, intuitive and beautiful as possible. The free version will run unfettered and allow everything with the exception of library cleaning (yes, users get Open Alone for free…). Nevertheless to celebrate the release of this product we’re offering the full version for a promotional price of just €4.99 (just under $6.00 for those outside of the Europe)!

Here’s a quick summary of the features:

Arctic Whiteness are very keen to hear your feedback on the product. One suggestion we would add would be the ability to catalog Libraries so that you can see what files are on disks when they are not plugged in. This would save the dreaded ‘What disk was that on’ scenario.

The price of just under $6 for Final Cut Library manager is a promotion, the app will eventually sell for about $11. For the cost of a few lattes we think it’s a great addition for any FCPX editor.

This tool allows you to manage preference files for Final Cut Studio and Final Cut Express.  Trash your preferences’ is often a mantra when trouble shooting errors in FCP. I found this free utility from Digital Rebellion works well. Makes it easy to backup and trash your preferences rather than navigating through the library files manually.